CORNWALL MANUFACTURERS GROUP REPRESENTED AT THE HOUSES OF PARLIAMENT 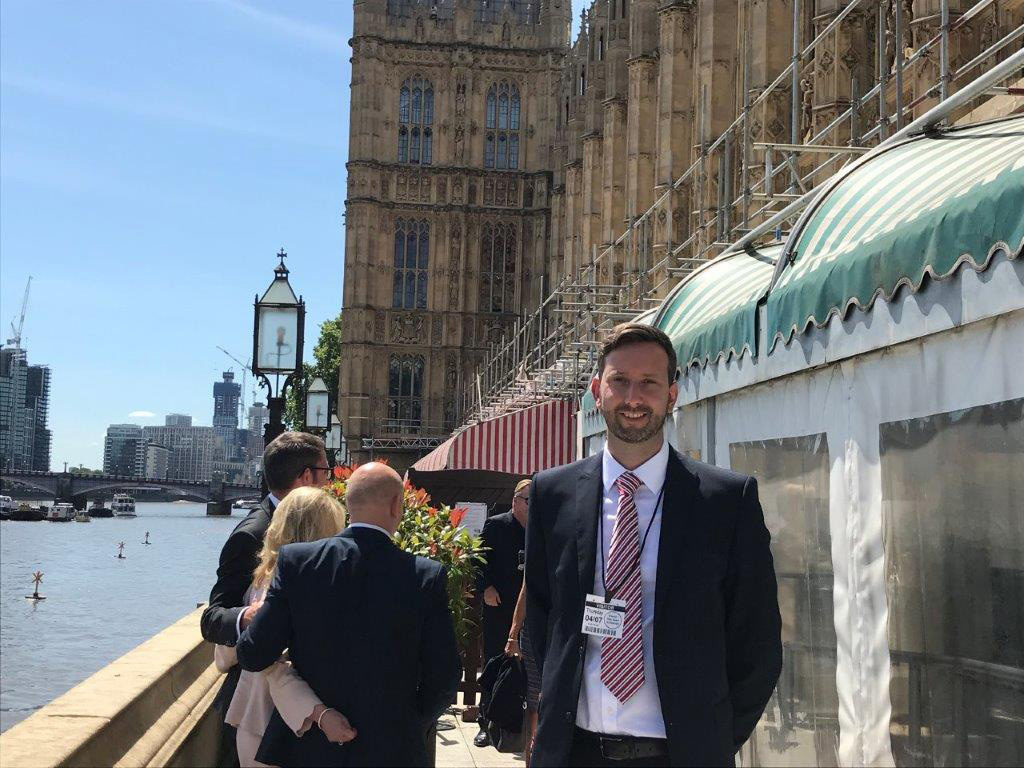 Eric Nicholls, chair of the Cornwall Manufacturers Group (CMG) and Jon Hurrell, its CEO, represented Cornwall’s manufacturing sector at a recent event at the Houses of Parliament.

Hosted by the All-Party Parliamentary Group (APPG) and Make UK, the manufacturers organisation, the Industrial Strategy featured at the heart of the event with several other interesting and important topics discussed, including developing young engineers and the impact of Brexit on manufacturers.

Jon Hurrell, CEO of the CMG says: “We joined a good representation from SME as well as LE manufacturers, all giving the same message that manufacturing is so very important to the economy of this country. The industry in Cornwall represents over 1100 companies, employing 16000+ and with a GVA contribution of £7.4bn, its value cannot be under-represented.”

Eric Nicholls, concludes: “It was great to meet with like-minded ambassadors and to share Cornwall’s key concerns and our Developing Skills for Business (DS4B) programme. We also met with Stephen Phipson, MAKE UK’s CEO, who will be our keynote speaker at the CMG awards dinner later this year.”